Before a loan is taken out, one should determine the actual loan requirement. Because the total amount for the necessary investments does not always have to be included, sometimes you can …

Short terms are cheaper: the shorter the term, the cheaper the loan interest to be paid. A fistula must therefore always be paid back as quickly as possible, but without overpaying … 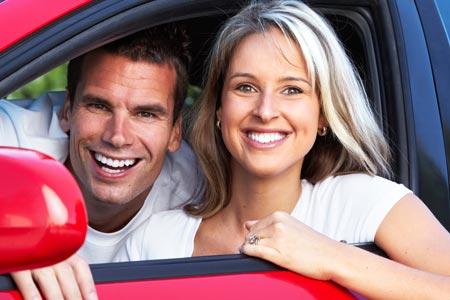 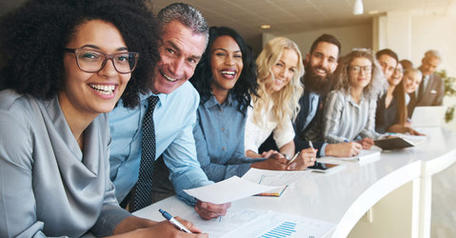 Payment defaults are increasing and affect almost 5% of borrowers in Belgium.

Is it really amazing? One can doubt it because, upstream, we note for a few years, a significant increase in the number of credit contract as well as an increase in the amounts borrowed.

What is this situation for?

There are several elements that come into play: 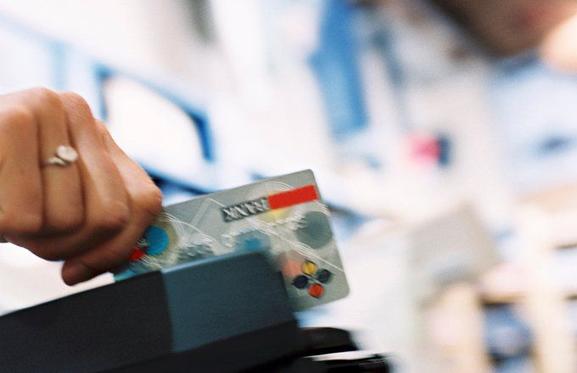 The industrial world has only one obsession: to consume. We hear it all over the place, “growth has stopped”. We do not consume enough. Companies and industries are running at a slower pace because their order books are looking sad (see the automotive industry in Europe). The balance of foreign trade is hardly in better shape: we import more than we export.

Anyway, we have to buy to run an economy whose foundations only rest on this substrate. Stop consumption and it’s system bankruptcy.

But here, consume of course but with what money?

How can our fellow citizens still consume in the same proportions as in the past since taxation has widened such a gap between the cost of living and income growth?

Europe and its member states are great schizophrenics who both talk to you about growth and who, in the same vein, are killing consumption through a fiscal repression that has never reached such a climax. It is an open secret or a mild understatement to point out that northern Europe is the place in the world where income from work is the most despoiled.

A draft bill in preparation

Our governors don’t care about these kinds of considerations and they act quickly. The government is therefore proposing a series of measures intended to protect consumers. This preliminary draft should considerably strengthen the rules for granting consumer credit.

The measures in preparation would be as follows:

It is essentially mortgage credit that is targeted. The government is particularly attacking joint offers, which allow the client to obtain a better rate provided that they also subscribe to accessory products, such as fire insurance. 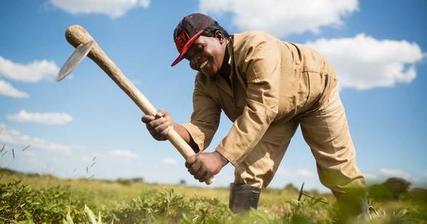 For credit professionals, this project is deplorable for the following reasons:

We can really wonder when our government will understand that by imposing restrictive measures on the industry, it will end up hampering job creation and even the collection of tax revenues.

In addition, these new measures could, according to the Professional Credit Union (UPC), cost nearly 1,000 jobs in the sector.

Ironically, it is often by believing that it is helping the most disadvantaged that they are more precarious… because in reality, credit can often help people who are going through a difficult temporary period and who could, in theory, present a financial situation unfavorable to the granting of a credit but which by dint of courage will get out of it.

Those tomorrow will be able to “go and be seen” and there is no doubt that the consequences in terms of bankruptcy, unemployment and reduced public revenue will not be long in coming… 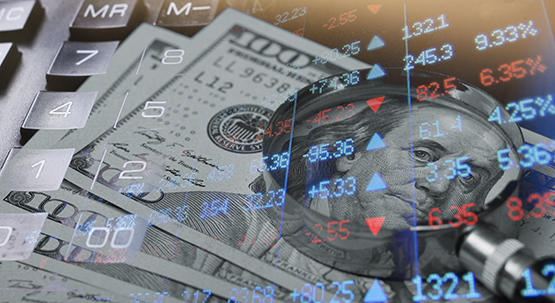 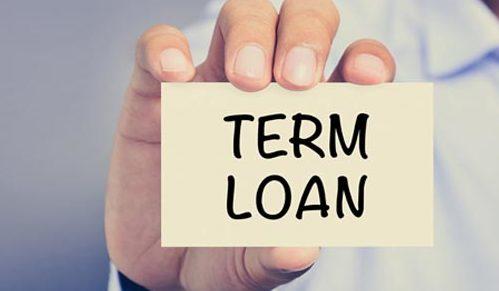 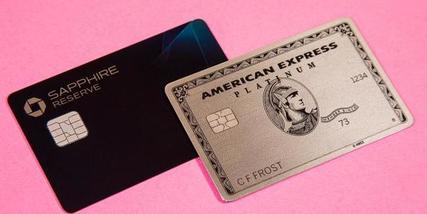 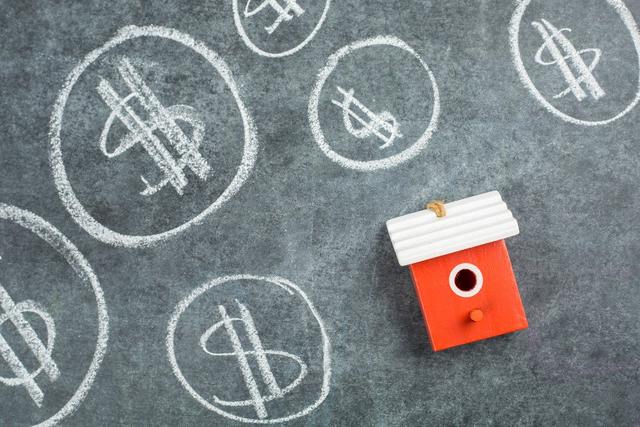 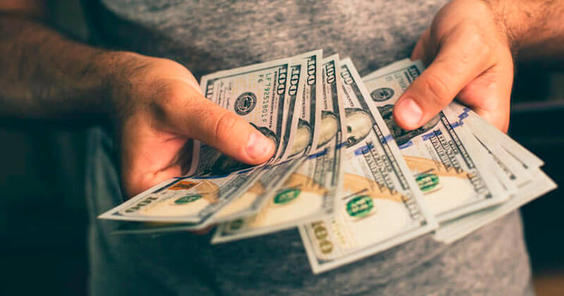